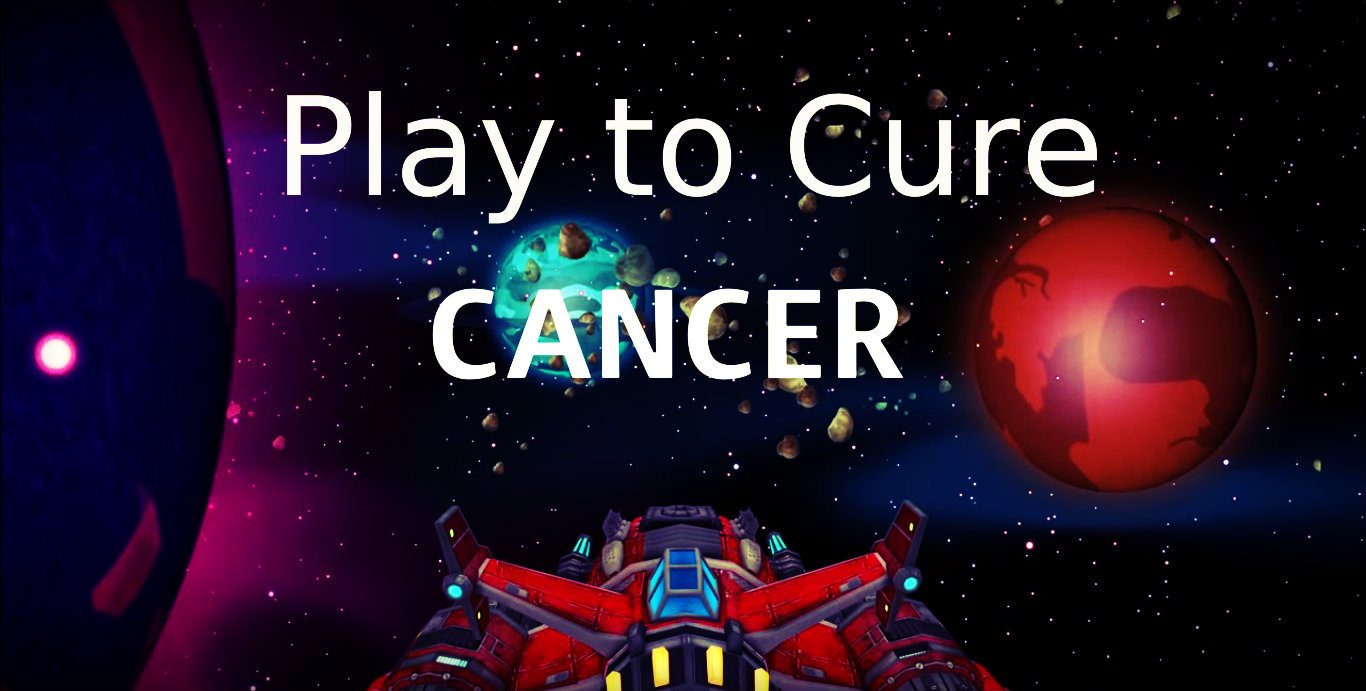 “Play to Cure: Genes in Space” – A mobile game which helps cure cancer!

Have you ever thought that a mobile phone game can help cure a deadly disease like cancer? “Play to Cure: Genes in Space” is a cool game in which you take the handles of a spaceship and drive around asteroids and space rocks to get valuable and powerful elements called Alphas. The revolutionary part is that you are actually trying to help the scientists to analyze a lot of real data. This game is jointly developed by Cancer Research UK, Amazon, Google, Facebook and Omnisoft. The game allows public to help the scientists identify patterns of genetic information of thousands of tumors through an enjoyable experience.

ASTEROID FIELDS AS A GENETIC DATA

This mobile game resembles a classic flight simulator: the user controls a spaceship that must cross asteroid fields and get bonus called “Alpha Elements”. The innovation lies in the development of the asteroid fields- these fields are developed based on genetic data from analyzes of more than 2000 patients with cancer.

A DIGITAL SIMULATION FOR HUMAN ANALYSIS

The collected data includes a cluster of information that could help to heal specific diseases. The difficulty lies in the fact that many (nearly two million data points for each patient) would take considerable time to be analyzed by professionals, while a computer analysis would not be as effective as a human eye.
This is where this mobile game strikes: when a player makes a good run between asteroids and by harvesting a large number of the so called “Alpha” elements, it actually draws a coherent route from the chips to the genes. So each user provides a human analysis of individual patient data, as well as track treatment.

Available on iOS and Android, “Play to Cure: Genes in Space” is already a revolution in the sense that it uses the direct inputs from the users for fighting against cancer. If the actual results are not yet measurable, this playful approach to the analysis of the data opens up new perspectives in the relationship between medicine and new technologies.We can hope that similar kind of innovative apps will continue to be developed, which will make it possible to make faster advancements in science. “Play to Cure: Genes in Space” is truly an enjoyable way to support research against cancer.

Next ArticleOne Plus One : Nexus Killer launched under 300 $