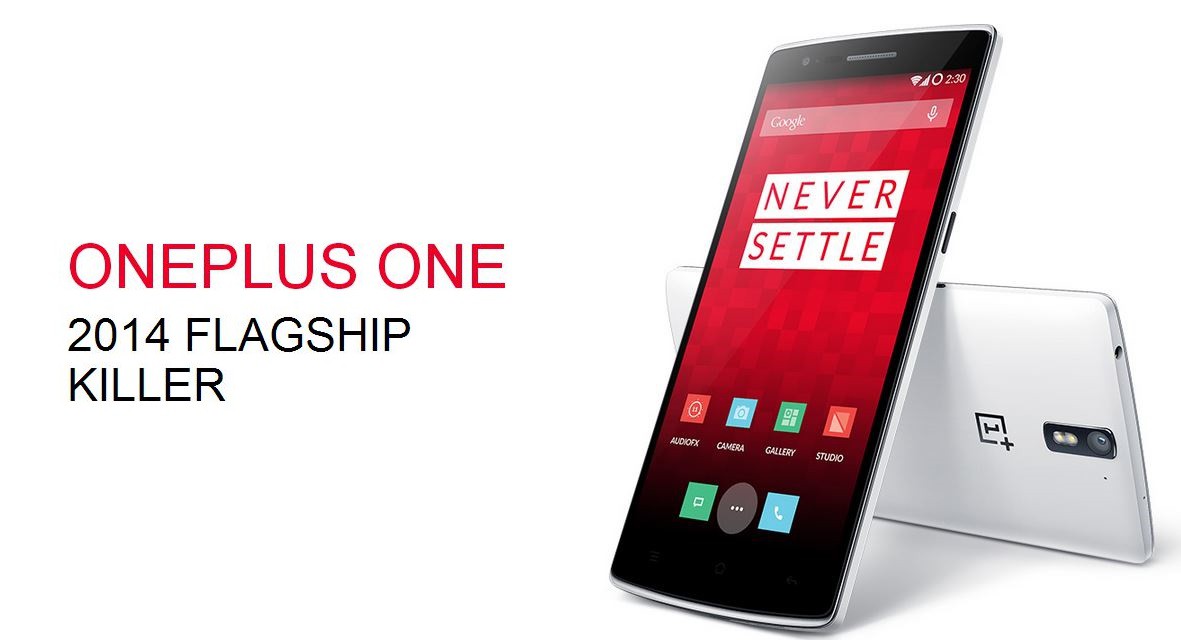 One Plus One : Nexus Killer launched under 300 $

OnePlus One (1 +) is a smartphone from the Chinese mobile phone manufacturer OnePlus and will try to compete with the other top models on the Android platform. OnePlus One does come with an alternative Android version – namely the version CyanogenMod 11S. The phone is till recently announced during an event in Beijing.

The phone was developed with a chassis design in both stainless steel and aluminum, but  the developer chose  magnesium, as it could reduce the weight further. The back can be changed , so you can choose from different back covers.  The different back covers will made up of  materials like wood, denim, Kevlar, etc