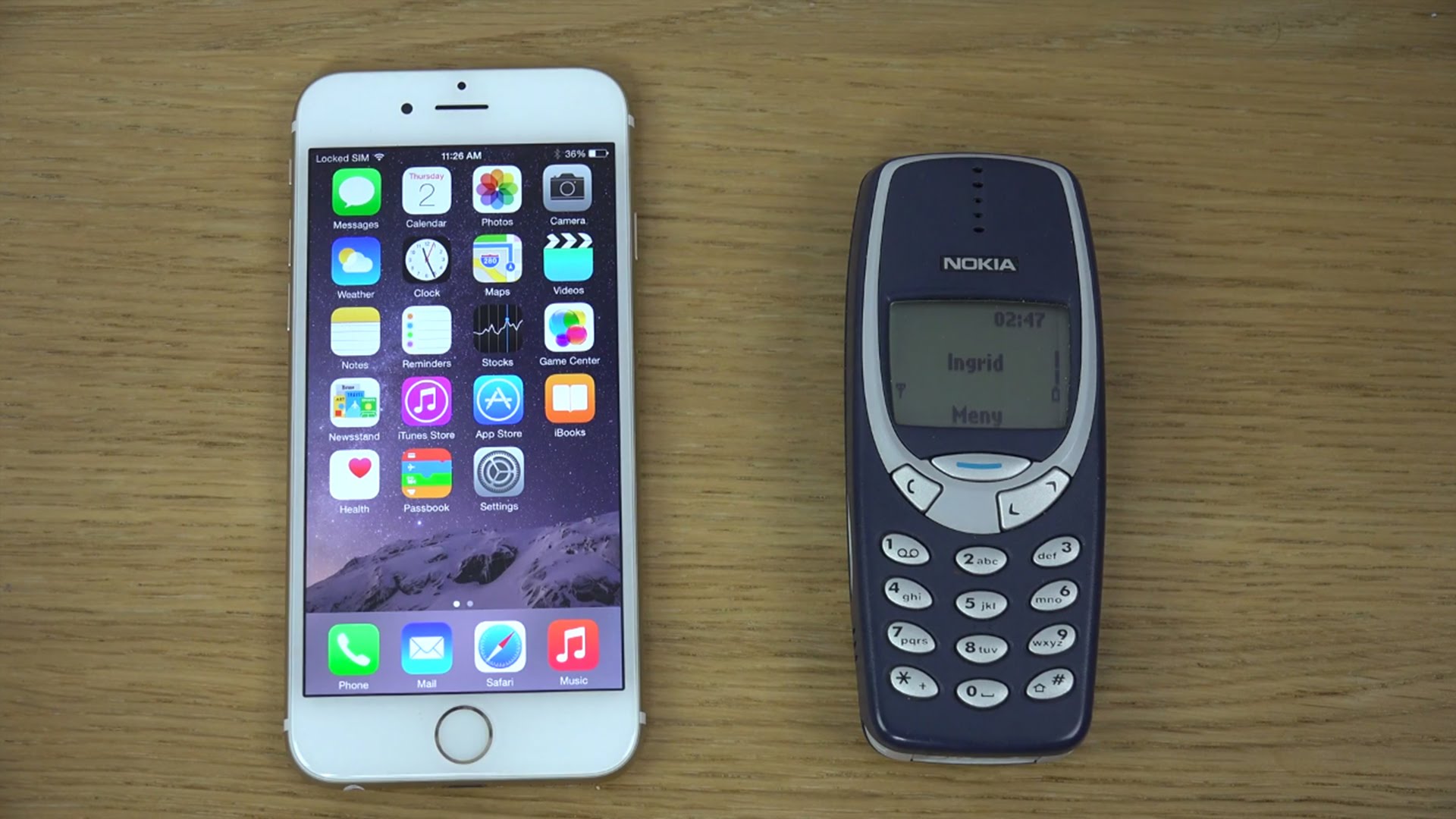 Are the high end smartphones worth it anymore?

It is not surprising that new smartphones with better features are released every year. The craze for new smartphones is not a secret either. A lot of smartphone launching events, like the MWC, are held annually. And every time, most of the attention in these events is commanded by a handful of high-end phones, commonly known as flagship phones, by major companies. Although some of the hype is understandable, are these devices so awesome that it can be justified? Whether you’re a high-end smartphone owner or someone who hopes to own one someday, we hope this article will help you make some sense out of the ultra high-end mobile phone craze.

First, let’s look at the specification of a typical flagship phone –

Let’s go through each of them one by one.

Snapdragon 820 is certainly an excellent processor, if not the best. It’s Exynos and Mediatek counterparts in the same league are Exynos 8890 and Helios X20 which are equally good. But the real question is- does an average customer require these powerful processors? Unfortunately, the answer is a resounding NO.

A common man does not require such powerful processors, which come with a hefty price tag and also have some side-effects such as a fast-draining battery and overheating. These processors do not have any significant improvement in terms of utility for an average user, who uses some regular apps and a few games. We should start focusing on manufacturing highly battery efficient processors rather than just going all out on power.

Most high-end smartphones feature 4GB to 6GB of RAM nowadays. 6GB RAM for a phone! Seriously? The majority of the desktops/laptops do not have that. It is true that RAM is certainly useful for multitasking, but does a phone need this much RAM? If you are wondering if there are any disadvantages for having higher RAM, there is. It consumes a bit more battery, but far lesser than what the processor consumes. Other than that, there is nothing concerning with having a higher RAM except for the added cost.

But even if you install 30 apps and run all of them in the background along with the system apps, the maximum RAM used by your phone would still be under 1.5 GB. So you don’t gain anything out of the higher RAM either, and end up losing a bit of battery too. So, do you want high RAM just to boast about this number?

The screen size is always dependent on the preference of each user, so we are not going to comment about that, although we believe a 4.5 to 6-inch screen is ideal for an average user.

Smartphones with 4k and QHD resolution displays are common these days..  4k is yet to become common in monitors and televisions, which is 10 times bigger than a mobile screen. To a naked human eye, the difference between 1080p, QHD and 4k display on a smartphone is not noticeable. Not to mention that high-end games suffer tremendous performance loss in QHD and 4k displays.

To be frank, we believe that a QHD or 4k resolution on a smartphone is a major overkill. Our statement is supported by the GFX 3.1 Manhattan benchmark test. A device running at 1080p having Snapdragon 820 processor and Adreno 530 GPU would have a score in between 28 and 31, while a similar specced device with QHD would have a score between 14 and 17.

The only area where high-resolution matters are Virtual Reality. So unless you are using Virtual Reality headsets, 1080p display is the optimal choice.

Within the last decade, camera in a phone has become the deciding factor for many. We can’t complain about the quality of the cameras in flagship phones these days. They do have a very good camera, which captures a lot of details. And same is the case with video recording. Now that megapixel war has come to an end, the new war has begun in terms of video resolution.

But the question is, do you want a 4k video recording capability, when it consumes so much storage that you won’t be able to use it and even if you manage to store it, the quality is almost on par with Full HD video that it doesn’t justify the extra space consumed?

The battery is one of the most important aspects of a smartphone, and still, it is overlooked upon by many. It is overlooked by the manufacturers because they have full confidence that a person would buy a new phone even if the battery backup is low if the numbers of other specifications are high. But the same cannot be said about other specs.

Powerbanks weren’t so common until recently. Is it because it was invented late? No, it is because it wasn’t required earlier. It is the failure on the part of manufacturers, as they produced ‘Smart’ phones which do not last for even few hours of use. So, Other companies took advantage of the situation introduced power banks as an accessory.

Now, power banks have become an integral part of a smartphone user’s life. If other companies could identify this issue, why not the phone manufacturers? We don’t mind increasing the battery capacity at the cost of making the phones 1 or 2 mm more thicker. Razer thin phones with a couple of hours battery life is not what we want.

We are not saying that the current developments are bad. We just wanted to convey that the focus of new generation smartphones is not in terms of the things which gives maximum utility to the user. Some of the factors have improved very quickly, like the processor, RAM and video recording while some others like the battery and storage haven’t. Had they been equally developed, we would have been able to use the device to its full potential.

Let’s hope that manufacturers to start making new phones on the basis of the utility each feature provides rather than racing to increase the ‘numbers’ in the specs. What use is 8GB Ram if 6GBs remain un utilized and is actually just draining the battery for no particular reason? Aren’t we paying for something which we do not actually need?

Next ArticleTransform your face in a photo into a 3d image