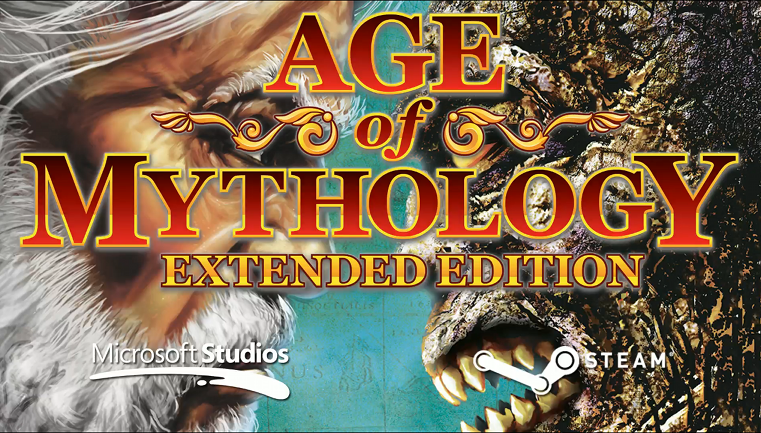 Apart from the Age of Empires II HD (release on April 9) with redesigned graphics, Microsoft announced that it would renew Age of Mythology, which will also be released through the Steam platform on May 8. The new version comes 12 years after the release of the original game. It will also include the expansion pack “The Titans” and “Golden Gift campaign” but with all modern features.

It will be priced around £23. But you can get a discount of 20% if you pre-order it before launch.