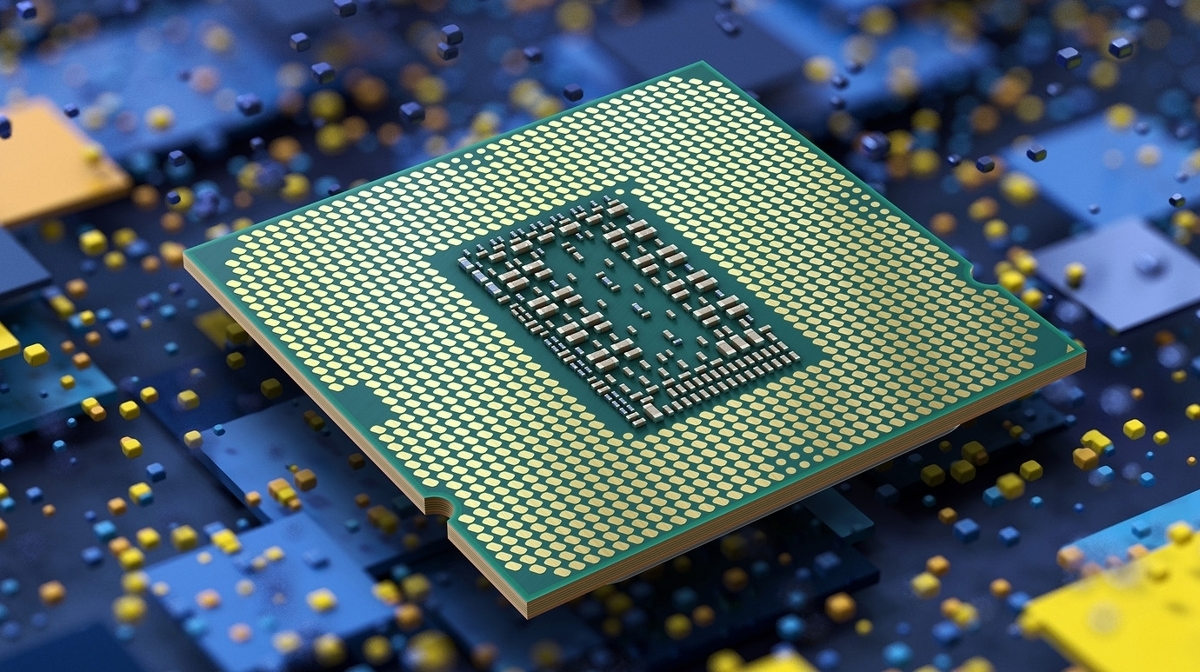 Best Processors To Buy In India For Gaming Under 15000 Rupees

With so many shortages going on in the current market, buying a processor at a good price seems like a difficult ordeal (not more difficult than buying a graphics card obviously), but the truth is, there are a lot of options for you to consider. A lot of budget processors offer great performance which a lot of users want while remaining pocket-friendly. Processors being an important and central part of any computer, many people assume that there’s absolutely no way you could cut costs on a processor without sacrificing a lot of performance. But that is absolutely not the case with processors nowadays and you can easily game and multitask on budget processors without any difficulty.

Keeping this in mind, I’m gonna focus on processors that offer great gaming performance for their price. They’re equally good for other tasks too and offer an overall great experience.

How does a processor affect gaming performance?

A CPU is equally important as a GPU for gaming performance. The CPU is literally the brain behind everything that happens in your computer. Everything that happens in your computer is first passed through the processor which will then process it. If the CPU is slow, all the other components like your GPU won’t be able to perform at their full potential making the CPU the weak link in your system(bottleneck).

There’s also the fact that most modern games use a lot of complex stuff like AI and world generation which puts a heavy load on your CPU, affecting the overall FPS. Thus having a good processor is essential for gaming. But that doesn’t mean you should compulsorily go for high-end 8 core processors because chances are you won’t need them especially while playing at a higher resolution. A good 4 core or 6 core processor nowadays will run almost all games comfortably as long as it is paired with a good graphics card.

Keeping this in mind here are the processors you should go for in the under 15000 Rupees range. 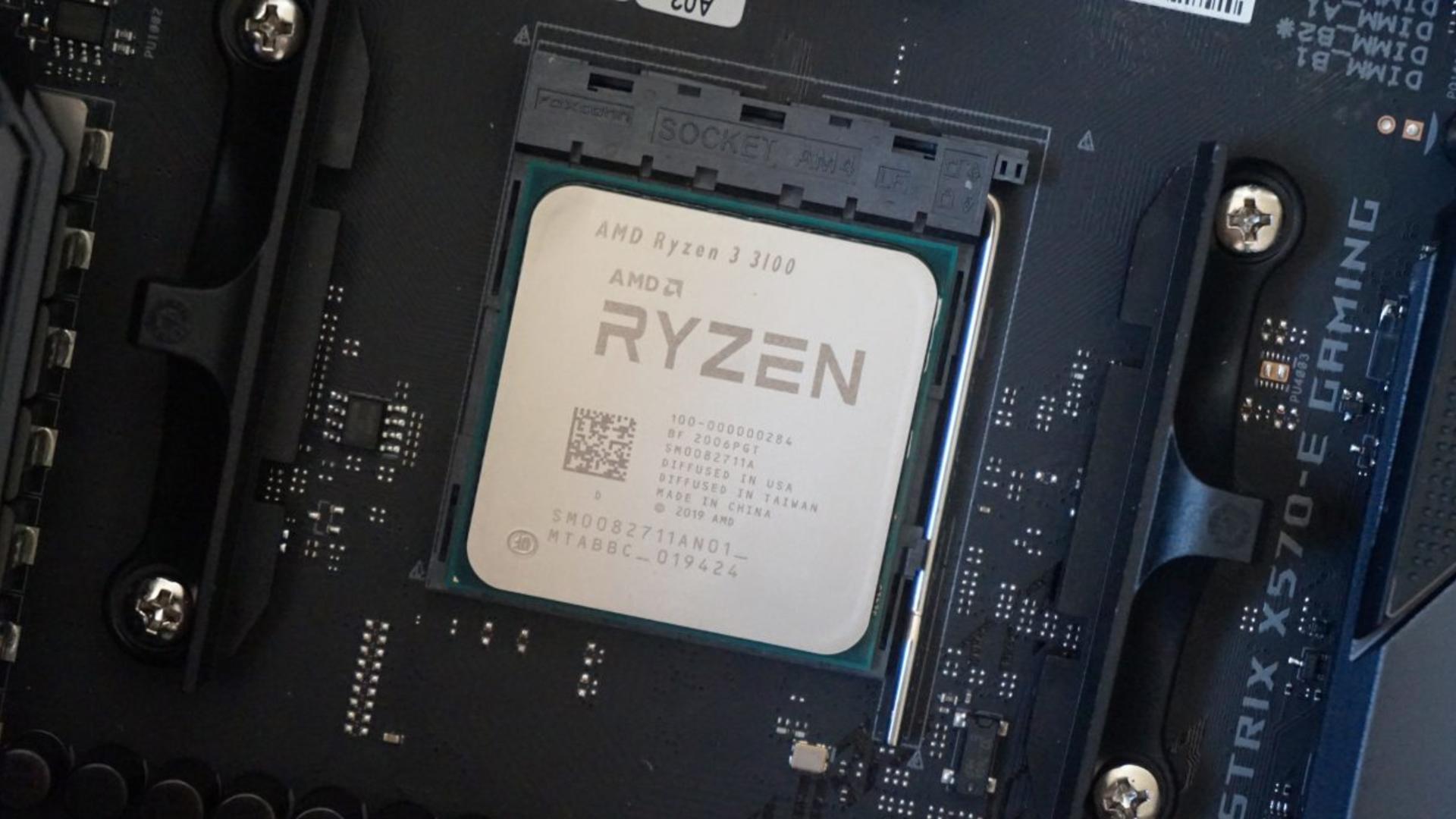 The Ryzen 3 3100 is a 4 core 8 thread processor which currently costs just Rs 9700 (on MD Computers at the time of writing and even cheaper during sales)  is a really good option for its price. This processor, while being affordable, does not compromise on performance

Here’s the gaming performance of the chip paired with an RTX 2080ti (Bottleneck? Absolutely not) 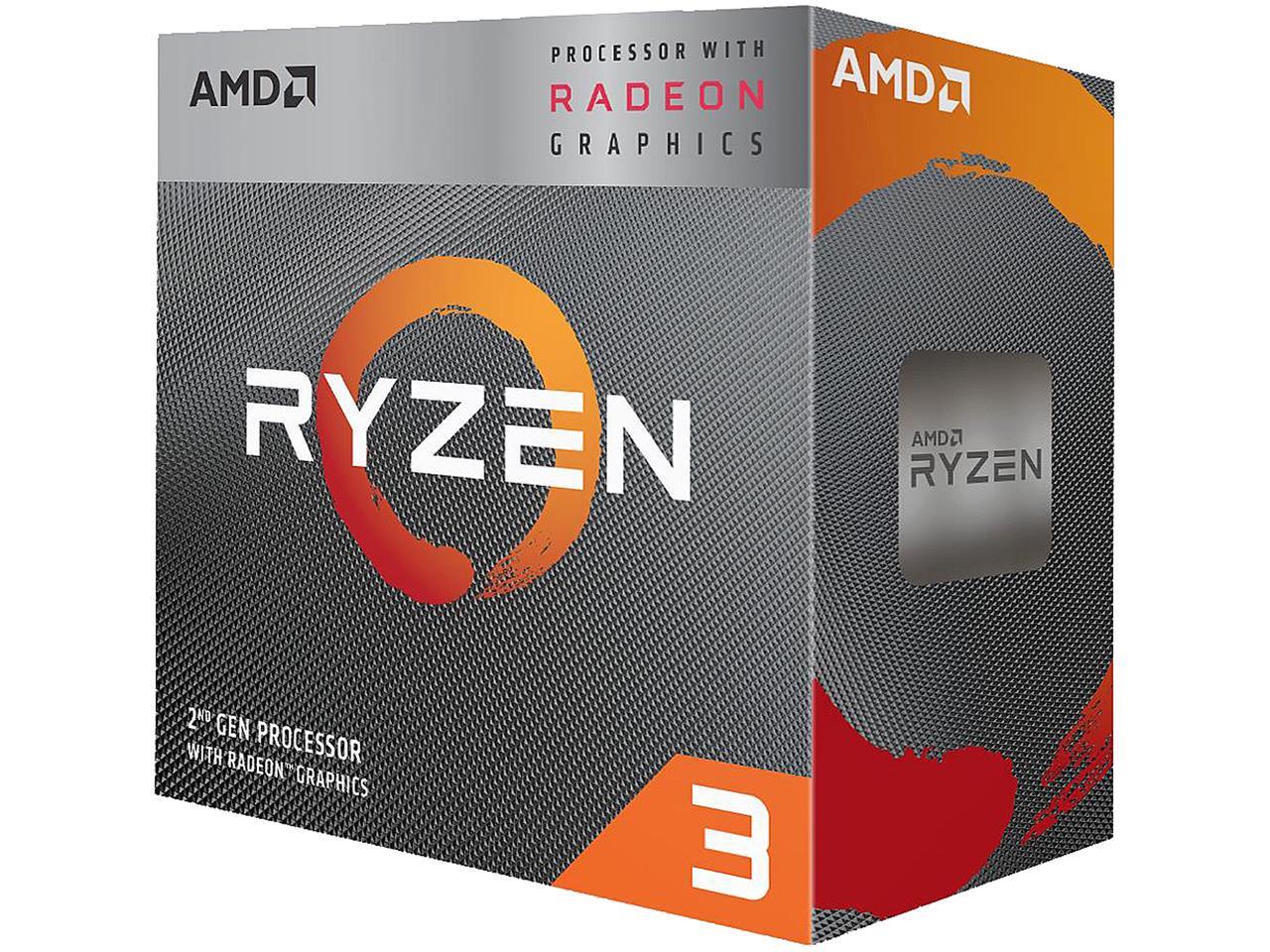 The Ryzen 3 3200g at just Rs 9500 (at the time of writing on MD Computers) is a great option for those who wanna hold out on buying a graphics card in the current market due to the inflated prices. It has Radeon Vega 8 Graphics and is a 4 core 8 thread processor. 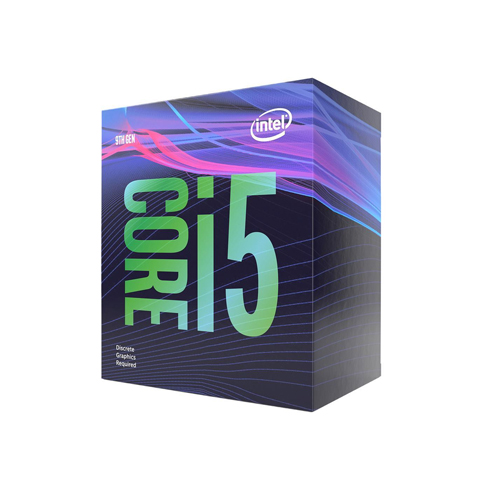 The I5 9400f is one of the cheapest 6 core processors you can find at just Rs 10900 (at the time of writing on PrimeABGB). Although it does not have integrated graphics the performance of this processor and the 2 extra when compared to the rest of the processors at this price, make it a compelling buy.

Here’s the gaming performance when paired with an RTX 2080ti, and at just Rs 10500, this is really worth the price 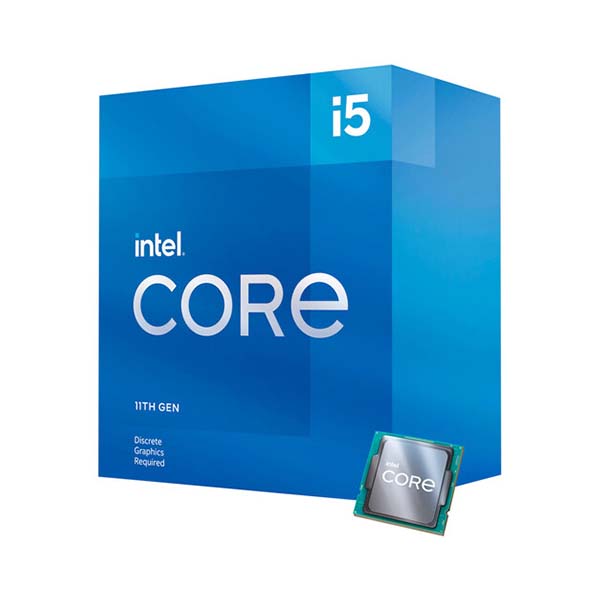 The i5 11400f with 6 cores and 12 threads is the most expensive processor on the list at Rs 14,750 (at the time of writing on ezpz solutions.in) and also the latest one from Intel. This processor is an absolute beast for its price beating the Ryzen 5 3600 in games by almost 20% on average. It is surprising to say but Intel has now become the budget gaming processor king with the 11400f. This graphics card lacks an integrated GPU but is certainly the best choice when paired with a good graphics card provided you can find one in stock.

Here’s the gaming performance of the 11400f paired with an RTX 3080. Also, have included a comparison with the Ryzen 5 3600 which is similarly priced and you can see why this processor is a beast for its price.

With the current silicon shortages, finding a good processor at a good price can be quite challenging but I highly recommend the above processors if you can find them in stock at a good price Here’s a short summary- The 3100 and 3200g are great processors under 10k and the choice should be made depending on whether you need integrated graphics or not. The i5 9400f is a good choice if you want 6 cores and provides great gaming performance for its 11k price tag. However, if you can stretch your budget up to 15k, the 11400f is an absolute beast for its price and I highly recommend it if you’re someone who is looking for a budget processor so that you can spend more money on the graphics card which are overpriced nowadays.

Next ArticleBest camera drones in India 2021