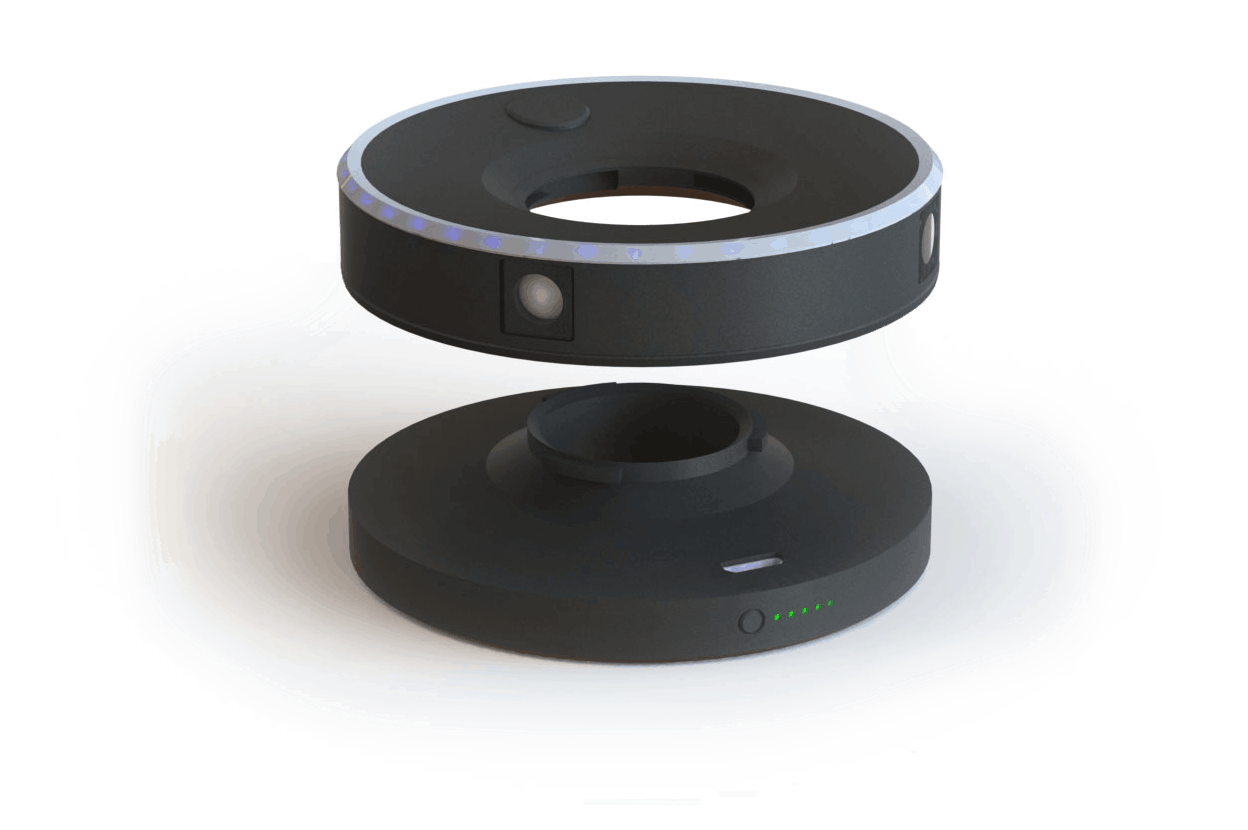 It is becoming easier and cheaper to increase the resolution on still cameras. The only thing to be done in it is to increase the number of sensors, and combine them into a gigantic image. This has resulted in panoramic photos . But what about the video?  Cameras with sufficient technical capacity are often limited to professional users , and there are great issues of portability too. However, both stories are expected to end with the new camera CENTR . The company was created by five ex-Apple engineers who were part of the team responsible for the cameras for the iPhone.

The price rumored for the CENTR camera is $ 399 . The Kickstarter campaign is about to be launched, and is hoped to call attention among general consumers. The idea is creative, and CENTR have already carried out projects for high-profile names as FOX Sports, National Geographic, and the Army of the United States, so the technology is proven.But the only thing we can do for this camera now is to WAIT.

For more information,you can visit the official site here.