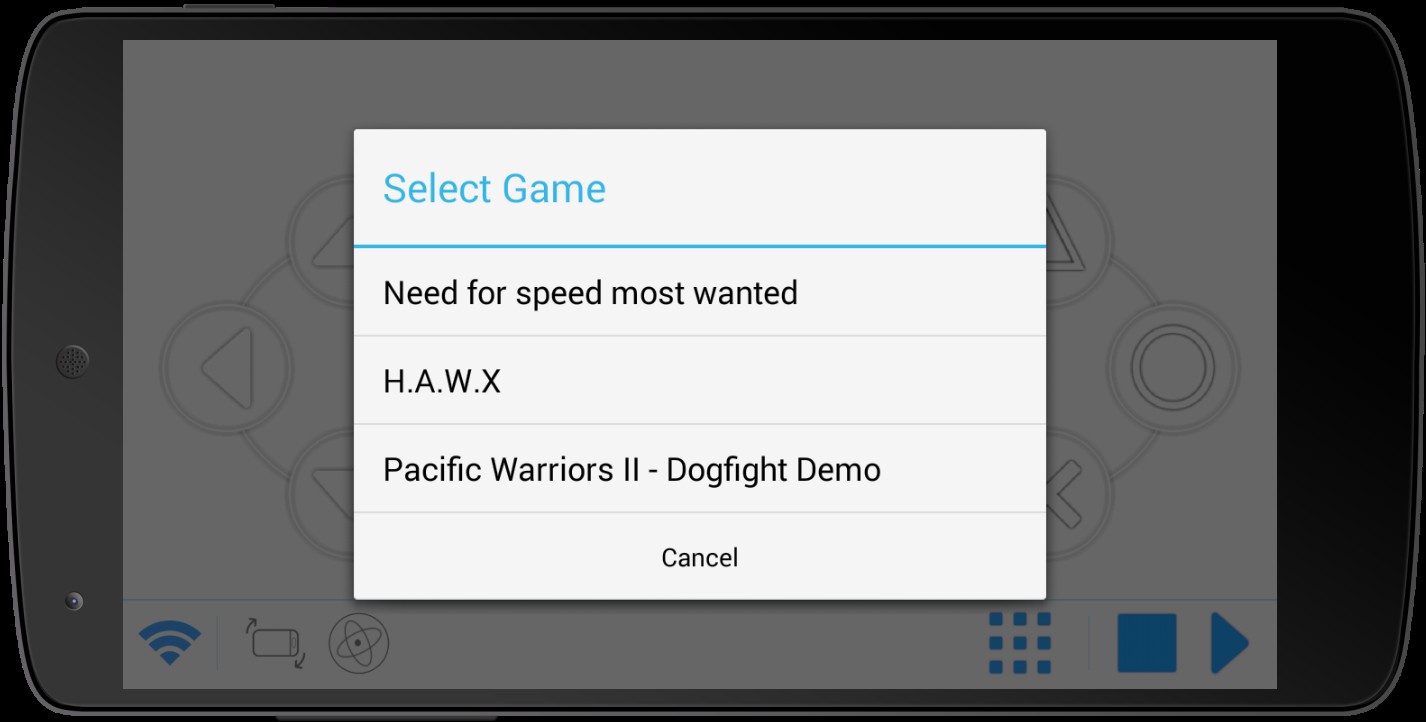 How to Use Your Android Phone as a Gamepad

Ever wanted to buy a gamepad for a pc? Well,now a new android application called Mobile Gamepad lets you convert your android device to a gamepad,which allows to play most of the major games,each with it’s own custom control.

This app currently requires a server application to be installed in the pc,and works through Network or  USB Tethering,although a future support through bluetooth is planned. Motion controlling support for racing and flight simulation games and ability to control the volume of the game though the volume rocker of the device are the unique features of this app.

The app,developed by blueqnx of xda,is in it’s beta phase now. But it doesn’t compromise on it’s stability and functionality.

You can download the app from google play here or from xda here.