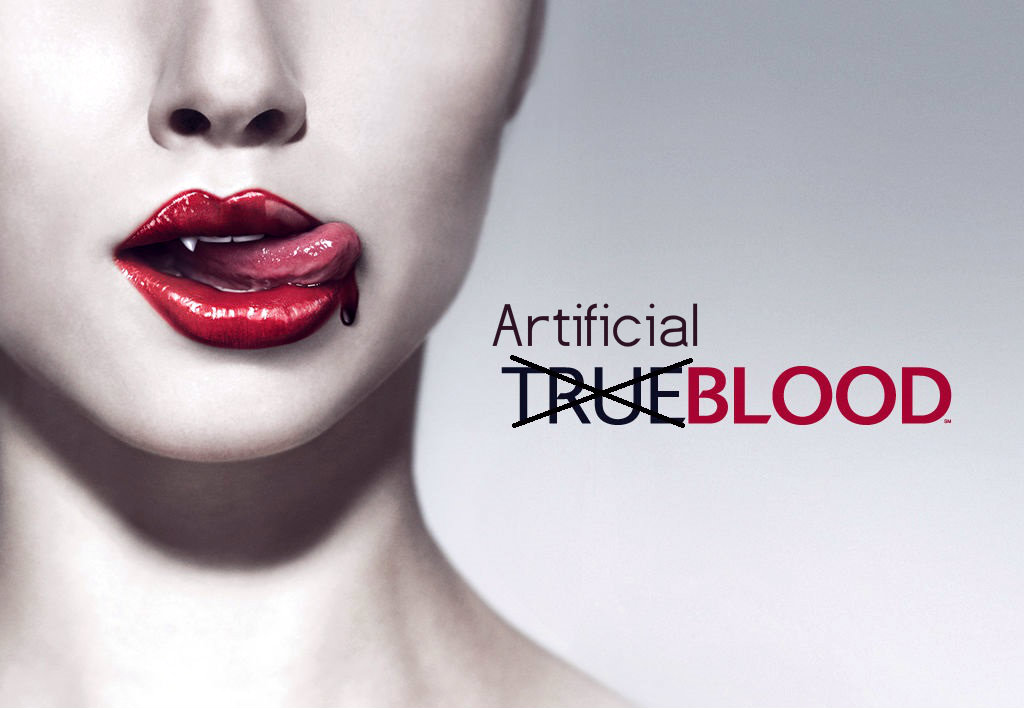 The blood banks across the world struggle daily to hold their reserves, and the artificial blood could definitely solve the problem of scarcity. A new development based on stem cells have entered a phase of clinical trials to be completed in 2017, but it is still far from mass production.

The blood donation is a diffrent process in various parts of the globe. Some countries rely on paying money to keep their blood banks at acceptable levels, while in others it is illegal to receive any compensation, and develop broad appeal campaigns seeking volunteer donors. Generally, the volume of blood available tends to be insufficient. We should not  forget that blood can only stored for only a small period of time (less than a month in the case of whole blood) , and after that the “stock” needs to be renewed accordingly. On the other hand, the concept of artificial blood has been with us for several years. For example. Fluosol and PolyHeme were two so-called “blood substitutes” which received approval and reached an advanced stage of testing, but for different reasons have been abandoned.

Other developments were inclined in favor of stem cells as a basis for artificial blood . In January 2013, it was reported that the IIT-Madras was ready to start mass production of artificial blood , and now come Similar developments through research funded by the Wellcome Trust , a foundation dedicated to raising funds for biomedicine projects. According to Professor Marc Turner , principal investigator, his team created red blood cells (RBCs) from induced pluripotent stem cells.  Professor Turner acknowledges all previous investigations, but said it is the first time that it was possible to manufacture blood obeying every parameter of quality and safety required for transfusion in humans .

Now this artificial blood must enter a prolonged phase of testing. Chances are that these tests are focused on the treatment of patients with thalassemia, a complex type of anemia that requires frequent transfusions. The next step will closely monitor the behavior of artificial cells, and if all goes well, the process should be completed in the last months of 2016, or early 2017. Unfortunately, Professor Turner admits that mass production will be a challenge apart. A single unit of blood (about 450 milliliters) contains one trillion red blood cells, therefore, we cannot think of “blood factory” yet, but if the proof of the concept is successful, then this could change within some years.

Next ArticleM3D Micro: An affordable easy to use 3D printer